Emotions up to the podium.

Marcos Tadeu Batista is a journalist, photographer and correspondent for Jornal de Toronto at the Honda Indy Toronto 2018

Between July 13 and 15, the streets of the city of Toronto received the Formula Indy race, the most important category of North American formula cars, in its unique outing outside the US. The history of Formula Indy in the city of Toronto began in the year 1986, in a race won by the American racer Bob Rahal. From 1986 to 2018, 33 Indy races were held on Canadian soil, of which its biggest winner, Michael Andretti, won 7 first-place trophies, and of which Brazil won two races, in 1987 with Emerson Fittipaldi and in 2002 with Cristiano da Matta. 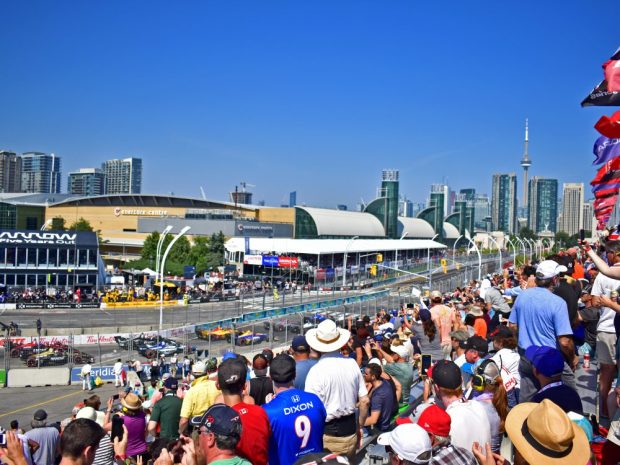 In a temporary circuit, set up on the streets of Exhibition Place, the program featured races from the Road To Indy base categories such as USF2000 and Indy Lights Pro Mazda, which are responsible for discovering new future Indy Formula racers of the Porsche GT3 Cup Challenge and the Canadian division of Nascar, Pinty’s Series. 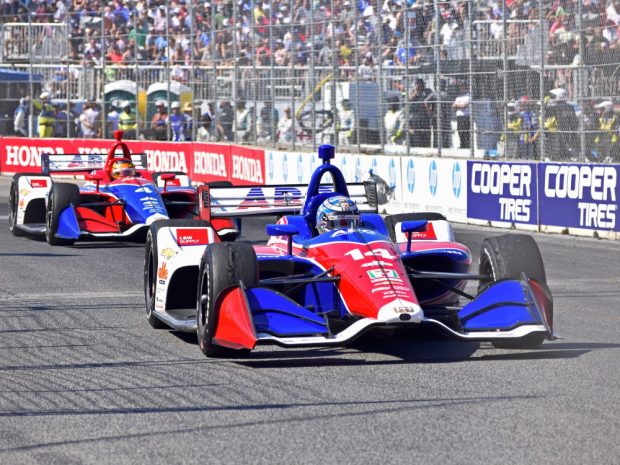 Also on Saturday, the qualifying session was held to define the starting grid positions for the 2018 edition. In a fierce race between the drivers of the two biggest Indy teams, Penske and Chip Ganassi, the best time was the American racer Josef Newgarden’s, of Roger Penske’s team, promoting the first significant appearance of the Chevrolet engine over the weekend. The second position of the starting grid was with Scott Dixon, followed by Simon Pagenaud of the Penske Team. Brazilians Tony Kanaan and Matheus Leist of A.J. Foyt finished their qualifying session in 15th and 12th positions, respectively. 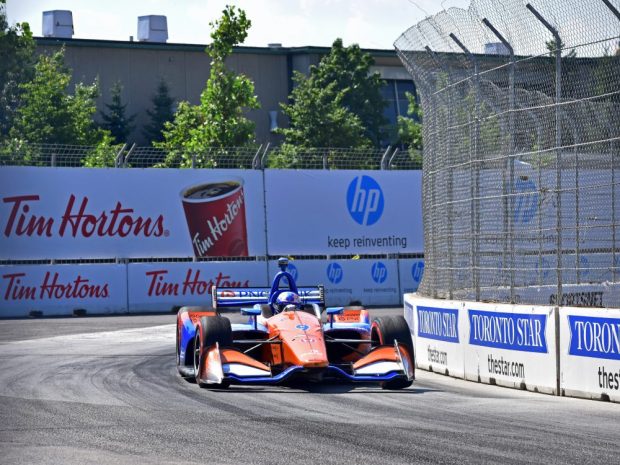 On Sunday, under Canadian summer sunshine, crowds packed the Exhibition Place premises to closely follow the Honda Indy Toronto 2018 event and cheer for local representatives James Hinchcliffe and Robert Wickens. After a weekend on which his lowest position in a time take was a good 6th place in free practice 3, Chip Ganassi’s Scott Dixon won and consolidated his position as the leader of the 2018 season of Formula Indy after 12 races. The podium was completed by veteran French rider Simon Pagenaud, who won the championship in 2016 for the Penske team, in 2nd place, and Canadian racer Robert Wickens of the small team Schmidt Peterson Motorsports, who finished in 10th position on the grid and finished the race in 3rd position. 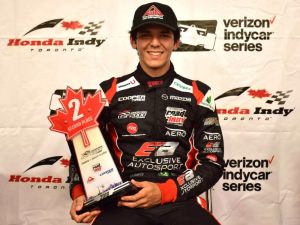 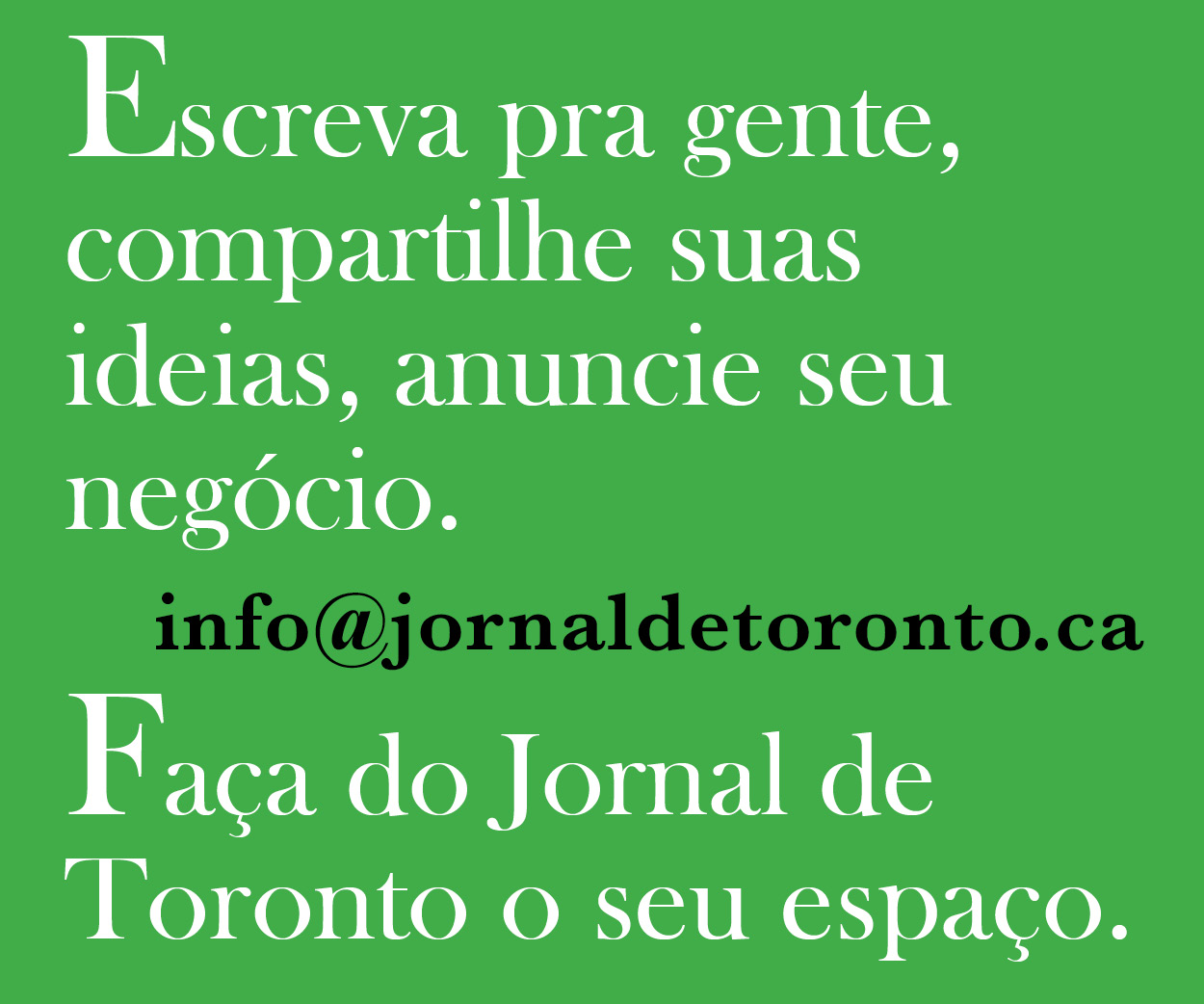